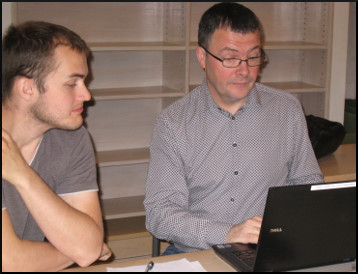 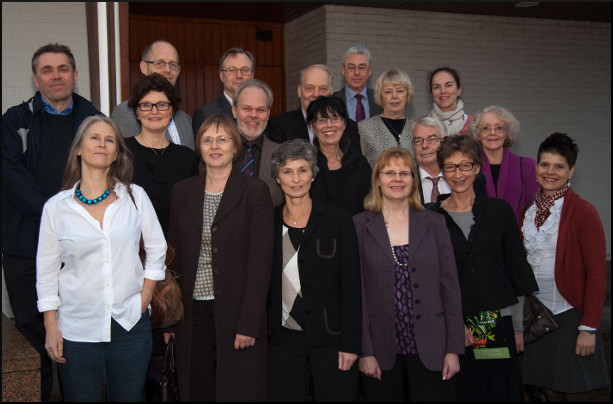 The staff and original Steering committee of ISLEX.

The project is supported by ...

The project has mainly been funded by the governments of the participating countries. However, there have also been some important sponsors: 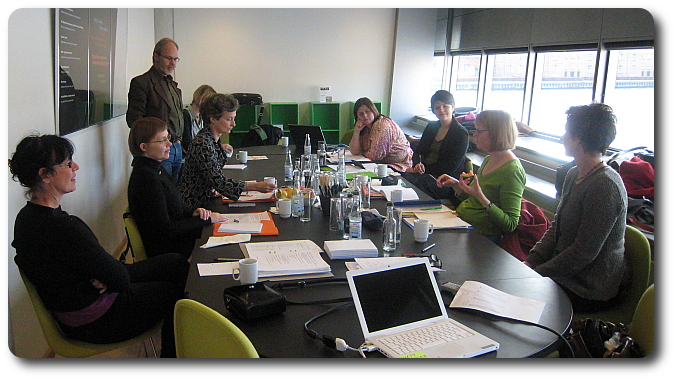 An editorial meeting in Copenhagen in March 2009.

Statistics and a Sample Word


Example word from the dictionary: 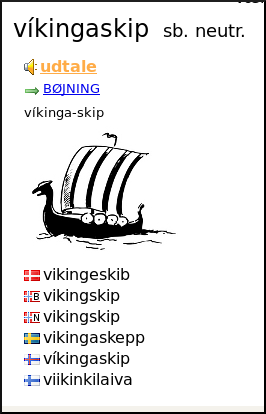 Articles and Reports about ISLEX

What is a Target Language in an Electronic Dictionary?
An article from the Proceedings of eLEX Conference 2015 (in English)

ISLEX - norræn margmála orðabók
A fairly comprehensive article about the ISLEX dictionary (in Icelandic). In the journal Orð og tunga 15, (2013) (in Icelandic)

Ein-, to- eller fleirspråkleg ordbok?
Article in Nordiska studier i lexikografi 11 (2012) (in Norwegian)

ISLEX-ordbogen
A descriptive account of ISLEX from 2009 (in Danish)

Anders Ljunggren's Speech
A report from Mr Anders Ljunggren, Sweden's Ambassador in Reykjavík (2009-2013), about the preparation of an Icelandic-Swedish dictionary (in Swedish)

Svavar Gestsson's Speech
The speech of Mr Svavar Gestsson, former Ambassador, at the opening ceremony of ISLEX in Gothenburg 2011 (in Swedish) 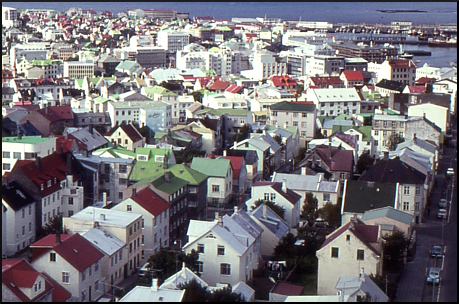 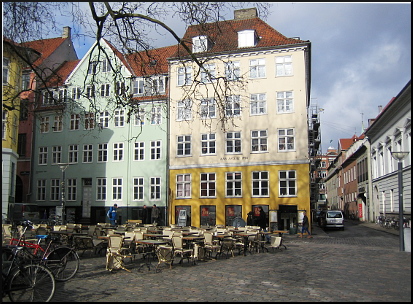 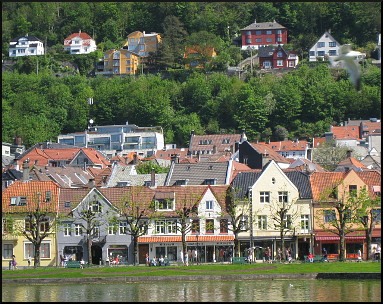 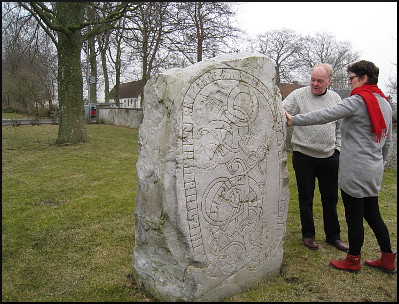 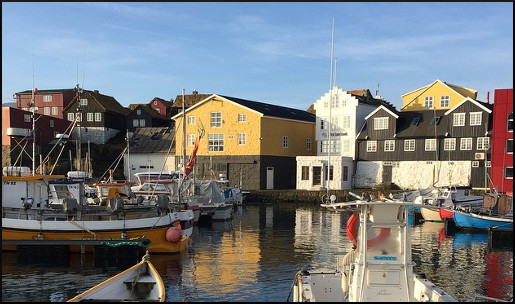 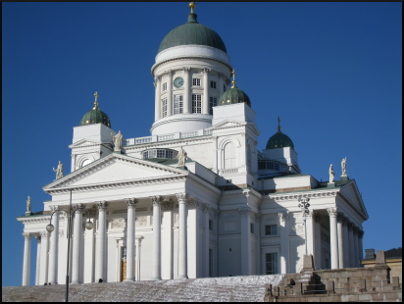